Learn English and come to America to see our national parks

Thanks for coming back for part 2 of Bethany Hall’s lesson on descriptive writing. You’re well on your way to being a great writer in English. Keep going!

Figurative language is when the meaning of a phrase or sentence goes beyond the literal meaning of the words. A common expression, “the world is my oyster” does not literally mean that planet earth belongs to a person who thinks it part of his seafood platter.

If we were to take this saying at a literal level, it would be ridiculous and obscene. However, if we looked at this saying from a figurative level, as it is intended, then it makes far more sense. The figurative meaning of “the world is my oyster” is that a person has the freedom and ability to do as he pleases. 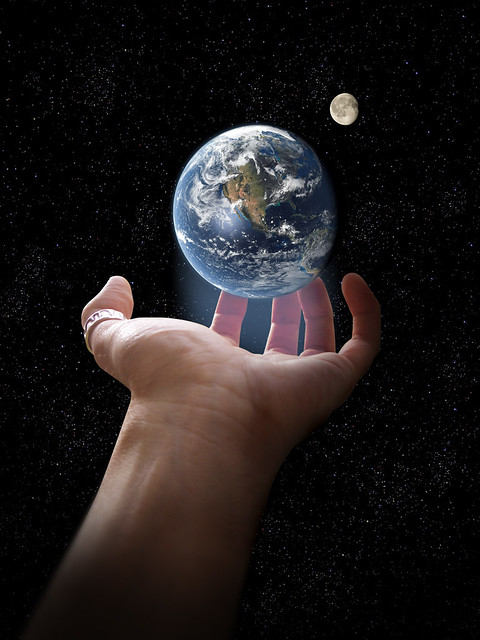 A simile is very similar to a metaphor, they are both expressions that compare. However, in a simile “like” or “as” are used. For example, “he is as brave as a lion” or ” he is brave like a lion”.

Personification is when human attributes are given to non-human objects. We use personification when we want our readers to feel connected to the object or that it has the ability to behave in the way a human would. For example, ‘the flowers danced in the breeze”.

A hyperbole is an exaggeration not meant to be taken literally. For example, “I’m so hungry I could eat a horse!” 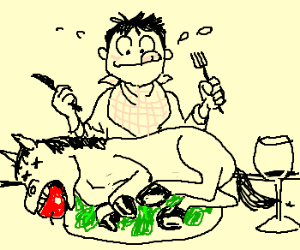 Idioms are often used in descriptive writing. Check out the meaning of this one here.

Symbolism is when we use symbols to represent ideas or qualities by them meaning other than their literal use. For example, a dove is the symbol of peace; the colour black is symbolic of death and evil.

Some sound devices are also viewed as figurative language because they give a new perspective on the word such as:

Is the repetition of a sound or letter at the beginning of closely connected words. For example, “the snake slithers silently in the long grass.”

Onomatopoeia is the formation of a word by imitating the sound made by or associated with its referent. For example, “meow” or “honk”.

Bethany Hall is an aspiring writer from South Africa,with a degree in Linguistics and English, and experience in content writing, technical writing and journalism. She has a versatile writing style and vast knowledge of the English language and its outworkings.

"Hi there! My name is Bethany and I am the biggest English nerd you will ever meet! I have studied English and Linguistics to make sure that I have a full and complete understanding of the language that I love so much. I also have a teaching certificate so that I can better teach my students to understand and love the English language as much as I do." Bethany Hall is a writer from South Africa,with a degree in Linguistics and English, and experience in content writing, technical writing and journalism. She has a versatile writing style and vast knowledge of the English language and its outworkings. Bethany is also an English Teacher for World's English.